I spend my time working on various projects that range from games journalism and social media, all the way to programming data structures in Python 3.

My university work has covered many areas of Computer Science. So far the emphasis on programming has been most prominent as I have already completed two group coding projects and several smaller individual projects. However, I have also learned about the basics of computer hardware, logic, mathematics, and computing in a business environment, all of which has helped expand my subject knowledge and give context to the programming work that I do as part of the course.

Meanwhile my writing and editing work has led me to work for Here Comes Everyone magazine as an editor and occasional article writer when I’m not working away on university projects.

Alongside working for HCE Magazine, I helped found a company called Game Overlook with my close friend in January 2019. The site is a games journalism site aimed at bringing more positivity into the world of gaming and its communities. I write weekly articles for the site whilst also managing SEO and social media accounts on a variety of platforms. 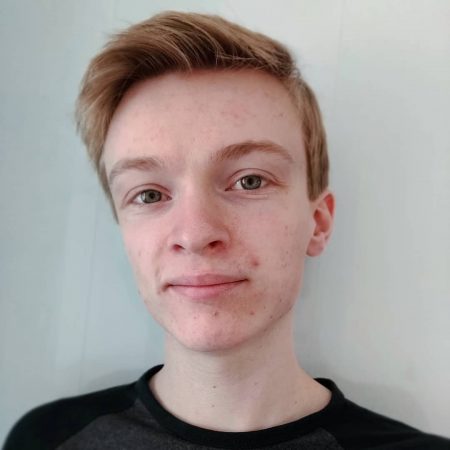 Find Out More About What I Do